Spears is one of the most successful and celebrated entertainers in pop history. Her musical career boasts nearly 100 million albums sold worldwide and countless awards and accolades, including the 2011 MTV Video Vanguard Award and Billboard’s Best-Selling Female Artist of the Decade (1998-2008). Spears first captivated audiences with her first single “…Baby One More Time,” an international hit that is currently 14x Platinum in the U.S. So far, Spears has earned a total of five No.1 debut albums and 24 Top 40 songs in her career.

Lovato is an accomplished singer and actress with a devoted and engaged young fan base. Her single, “Skyscraper,” off of her most recent album, “Unbroken,” recently went platinum, while the video for her new single, “Give Your Heart a Break,” already has garnered 10 million YouTube views. Her first album, “Don't Forget,” debuted at No. 2 on the Billboard 200 chart and her second album, “Here We Go Again,” debuted at No. 1. Lovato began acting at the age of 10, and starred in the cable television series, “Sonny With A Chance.” Her film credits include “Camp Rock” and “Princess Protection Program.”

“I'm absolutely delighted Britney and Demi are joining us,” said Simon Cowell. “Britney remains one of the biggest stars in the world, she's talented, fascinating – and I believe she knows exactly how to spot THE X FACTOR.  Demi's had an amazing career in music, TV and film for someone her age. She's young, confident, and enthusiastic. I think it’s really important that she speaks to our younger audience. The new panel will be dynamic and will work really well with the changes we are making to the show.”
Spears added, “I couldn't be more excited to join THE X FACTOR judging panel. I'm a huge fan of the show and now I get to be a part of the action. Simon and L.A. better watch out!”

“I'm so thrilled to join this legendary group of judges on THE X FACTOR,” said Lovato. “To be able to spend each week with Simon, L.A. and Britney watching the best that America has to offer is truly a dream come true.”

Mike Darnell, President of Alternative Entertainment, Fox Broadcasting Company, noted, “Britney is an unparalleled superstar. Her success in the music industry over the last two decades makes her a perfect fit for THE X FACTOR judging panel.  Demi has mass appeal and is beloved by her fans around the world. We are incredibly lucky to have them on board and we know they will bring so much excitement to the judging table for Season Two!”

“Britney Spears has done it all – she is the ultimate pop icon – and I am thrilled that she has agreed to join THE X FACTOR,” said executive producer Cecile Frot-Coutaz. “Nobody embodies THE X FACTOR more than Britney – she has shown the world what it means, how to do it and how to sustain it! Demi, like Britney, was discovered at a young age. Her ambition and drive solidifies her as one of the most popular young artists today. Now they will each get a chance to share their experiences and skills with the acts that they will mentor on THE X FACTOR.”
Paskelbė Dariukiss ties 00:14 0 komentarai (-ų) 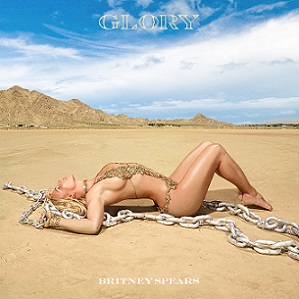 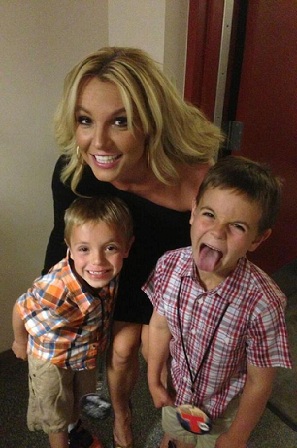 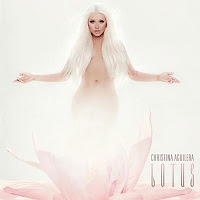